The D.C. and U.S. Territory quarters were minted in the year 2009. The standard quarters are made of a clad composition that contains copper and nickel. Clad proof quarters and silver proof quarters were also minted and they sell for more money. Keep reading to learn more about these coins. 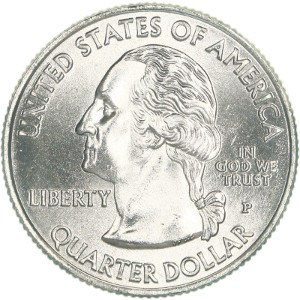 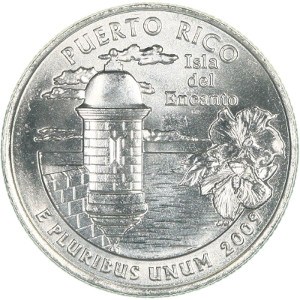 These quarters were minted in order to commemorative the history of Washington D.C. and the U.S. territories. These coins were first released in 2009 after the 50 state quarters program ended.

The obverse side of the coin features a portrait of George Washington. John Flanagan was the original designer and Mint sculptor William Cousins made modifications. These coins have the same obverse design as the state quarters and the America the Beautiful quarters.

The reverse side of each coin features a design related to either Washington D.C. or a U.S. territory. Multiple designers were used to create these designs.

The clad quarters and the silver quarters have different values.

Any silver proof quarter is worth at least its weight in silver. The silver melt value for each coin is $4.27 as of January 28, 2023. This scrap value is calculated from the current silver spot price of $23.60 per ounce.

Ultimately, the value of any quarter will depend on its series and its condition. See the list below to learn the value for any individual coin.