Laws for Metal Detecting in Virginia

Virginia is home to several Civil War battlefields. While these battlefields likely have a lot of buried treasure, they are off limits to hobbyist treasure hunters. The Archaeological Resources Preservation Act prohibits the extraction of artifacts from historical sites without prior permission.

In Virginia and other states, metal detecting on private property requires the permission of the landowner. It's best to get this permission in writing to avoid any potential disputes in the future. Treasure hunting on state-owned land is not completely off limits, but it does require special permission. A permit for metal detecting on state-controlled lands can be obtained from the Virginia Department of Historical Resources.

In addition, local parks will have their own rules for metal detecting. So before treaure hunting in a specific park you would need to check with a local official to learn what the rules are.

As mentioned, it's illegal to treasure hunt on all civil war sites in Virginia without permission. However there are still a number of good sites across the state which are safe for casual treasure hunters to visit. In the section below we'll examine a number of rivers and fields which are said to contain gold and other treasure. Each location is approved for hobbyist metal detecting.

Note that in order to have the best chance of success in any location, you need to have a good metal detector. Otherwise, you won't get the best results. 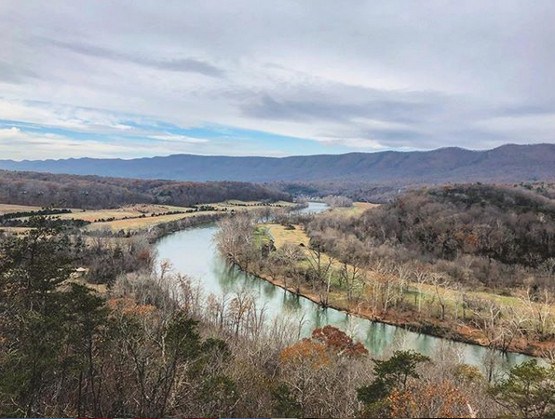 The Shenandoah River has been the site of many gold mining operations in Virginia. Along with small amounts of gold, Virginia treasure hunters have also reported finding jewelry in the banks of the Shenandoah River. This jewelry was probably lost by prospectors during Virginia's mining peak.

In the 18th century, a Scottish pirate by the name of William Kirk arrived in Virginia. Kirk roamed Fauquier County before settling in New Baltimore, which is now an unincorporated community in Eastern Virginia. It's said that Kirk brought with him $60,000 in gold and silver coins. Prior to his death in 1780, Kirk buried his bounty somewhere in New Baltimore. The Scotsman didn't tell anyone the location of his treasure and even his wife failed to locate it.

100 years after Kirk's death, an undisclosed number of gold and silver coins were found on Snow Hill Farm, his former home. Many agree that it would be foolish of Kirk to bury his entire fortune in one spot. Therefore it's believed that additional gold and silver coins belonging to Kirk remain scattered around New Baltimore, just waiting to be discovered.

Mosby's Raiders were a band of Confederate guerrillas during the Civil War. This group lived lawlessly in Virginia throughout the early 1860s. In March of 1863, they kidnapped a union general, along with more than 50 prisoners and horses. During that same raid, they made off with more than $350,000 in gold and silver. The leader of Mosby's Raiders instructed his men to bury the stolen treasure somewhere between the Culpeper County towns of Culpeper and Norman. A group sent to retrieve the treasure in the following months were captured by Union soldiers.

As far as we know, no other official attempts were made to recover Mosby's Raiders treasure. It likely remains buried to this day. None of Mosby's Raiders ever revealed the location of the treasure. However, it's said to be located near Route 522 between a pair of pine trees. Unsurprisingly, metal detecting is popular along Route 522 but no success has been reported. 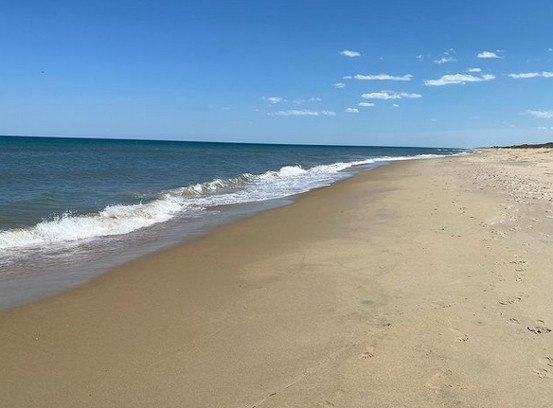 Metal detecting in Virginia Beach is a great option, especially in the summertime when there are a lot of tourists that come to the city's public beaches. You won't find any historical artifacts at any of the beaches, but can you can find items left behind by tourists and beachgoers. The items that you can find include: rings, watches, and necklaces, among other items.

The best time to go metal detecting at the beach is either in the early morning or later in the afternoon. This way you can avoid the crowds.

Between naturally occurring gold and rumors of pirate treasure, Virginia is one of the most alluring states for American treasure hunters. The stories of William Kirk and Mosby's Raiders add a sense of adventure which is absent from some of the other treasure hunting states. Admittedly, these stories may prove to be nothing more than folklore. But even if that is the case, the naturally occurring gold in the banks of Virginia's rivers gives you a good opportunity for success. In addition you can also try your luck at one of Virginia's state beaches. Gold panning in Virginia is another option.